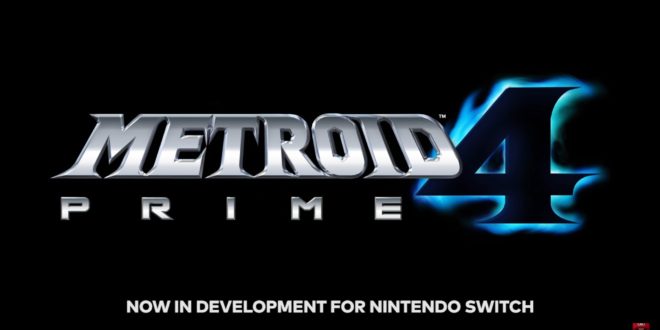 Unconfirmed reports of a now delisted LinkedIn profile suggest that Bandai Namco Singapore could be working on Metroid Prime 4, as well as the yet-unannounced Ridge Racer 8. Found by YouTuber Doctre81 the listing for the Bandai Namco employee mentions and “unannounced IP (first person shooter/adventure exclusive to Nintendo Switch,” and while it doesn’t mention Metroid Prime 4 specifically, it does lend credence to old rumours of Namco’s involvement with the project.

Bandai Namco has been more and more involved with Nintendo in recent years, lending development efforts to the production of the latest Smash Bros as well as Mario Kart 8. With Retro Studios officially not attached to the project, and Nintendo keeping hush about the team involved, it’s not outside the realm of possibility that this “first person shooter/adventure” could be Metroid Prime 4.

As for Ridge Racer 8, this is the first we’ve heard of the game, which the LinkedIn listing states will be exclusive to the Switch. The LinkedIn profile in question has removed the offending information, but the internet never forgets. Until we hear official confirmation one way or another, however, this info stays firmly in rumour territory.

Previous With mobile Runescape in mind, Jagex appoints three familiar faces to reinforce its marketing operations
Next 3,200 jobs at risk as UK chain Toys R Us is put up for sale