Sony hosted the PlayStation Indie Arcade at GDC this week, where it unveiled 25 games from indie developers that were heading to the PS3, PS4 and PS Vita.

We’ve just changed our whole concept submission process. It used to be two stages, and all this feedback, and now it’s just one, and it’s optional feedback, so there’s no greenlighting process, no voting, no weird stuff,” Boyes said.

So if it’s, hey, these guys are developing content for Vita, and we like the team, so we send them Vita kits as loaners for free. Or waiving patch fees for independent developers, if they need that support, then we’re totally behind it,” he added.

The approach seems to be working. At the PS4 reveal, Braiid creator Jonathan Blow announced that his next game – The Witness – would be a timed-exclusive for consoles on PS4. At GDC, Sony revealed that the likes of Spelunky and Divekick were headed to PlayStation platforms. 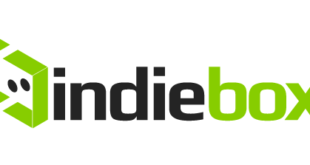 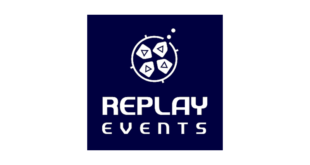 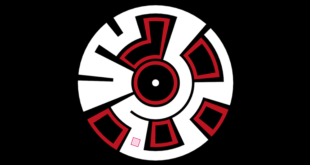