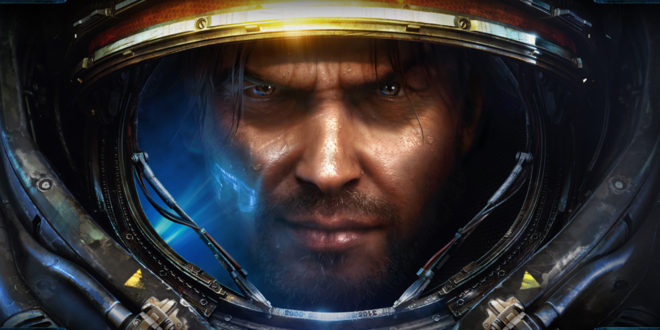 From November 14th, all players will have access to the Wings of Liberty single player game for zero cost. Existing owners of Wings of Liberty will be able to claim the Hearts of the Swarm campaign for free, too, providing they log into Battle.net between November 8th and December 8th.

For everyone else, each of the existing expansions – Heart of the Swarm, Legacy of the Void and Nova Covert Ops – will be available for $14.99 a piece or in a bundle of all three for $39.99 (UK price TBC).

The multiplayer mode, however, will be completely free. To access the ranking ladder players will either have to win 10 games in either unranked or versus the computer, or else make a purchase. The only other restriction will be in co-op, where only Kerrigan, Raynor and Artanis will be unlimited. Other commanders will be capped at level 5 unless they are purchased.

StarCraft II was released in 2010, and is the successor to the hugely popular 1998 original StarCraft. The game set records on its release, selling 3m copies in its first month and becoming the fastest selling RTS ever. Some of the original game’s voice cast, including Robert Clotworthy and James Harper, reprised their roles

The game was one of the early esports pioneers, being one of the first to star in big-money tournaments. Its professional popularity began to decline, however, when rivals such as League of Legends rose to prominance. 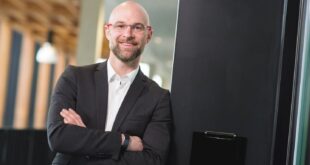 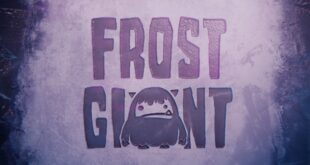