Nintendo has revealed that Super Mario Run has been downloaded over 40m times since it launched on December 15th last week. It reached this milestone after just four days on the iOS App Store.

This makes it the fastest app to reach this figure in such a short period of time. By comparison, Pokmon Go took 11 days to reach just 25m downloads, while Clash Royale took 12 days to reach the 25m mark. It’s not yet clear how many of those downloads have turned into paid users, however.

Super Mario Run currently sits at the top of the free app download charts in 140 countries, and has entered the top 10 paid games chart in over 100 countries. This is despite the backlash over its price of 7.99 in the UK and $9.99 in the US and concerns about the requirement to always have an online internet connection.

Nintendo legend Shigeru Miyamoto expressed his delight in a statement on Nintendo’s Japanese website, but also said he understood that some users might need more time with the game before they decided to make a full purchase. Nevertheless, he hopes that more people will continue to buy Super Mario Run in the future.

Nintendo also reiterated that by releasing Super Mario Run in so many countries across the world it will continue to help expand consumers’ awareness of the company and its big brands.

Previous estimates concerning Super Mario Run’s opening four-day download figures had been pegged between 25m and 37m by analysts Sensor Tower, but this was clearly a rather conservative figure.

Data firm App Annie, on the other hand, seems to have been more on the money, estimating 37m downloads in just three days. App Annie also estimates that nearly 2m of those downloads came from the UK, while the US was responsible for 11m. 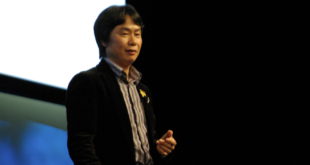 Miyamoto: ‘Nintendo’s fixed-cost mobile games haven’t been a success yet’ 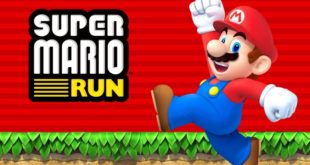 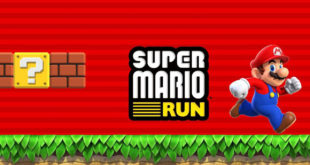