Pokémon Go emerges as the most played mobile game, beating out Puzzle & Dragons and Monster Strike.

A survey in Japanese games magazine Famitsu has found that more people in Japan have played Pokémon Go than any other mobile game.

The survey was reported by Asahi Shimbun, and asked respondents which mobile games they have played or spent cash on. 13,000 valid responses were gathered, and Pokémon Go emerged as the most played mobile game, beating out long-time Japanese mainstays Puzzle & Dragons and Monster Strike.

This is good news for Pokémon Go, although it’s important to note that 13,000 is only a small chunk of Japan’s population of 127m. Famitsu is also a games magazine, so those playing likely have more awareness of the brand. That and, well, Pokémon Go has been struggling to make waves on Japan’s top grossing charts compared to how well it has performed in other regions around the world.

It’s unlikely that Niantic or Game Freak going to lose too much sleep over it though, the game is rumoured to have made hundreds of millions of dollars, and it’s not entirely unreasonable to suggest Pokémon Moon/Sun’s recent launch being the most successful launch week Nintendo has ever had in the UK could have been affected by a summer of people trying to catch ’em all. 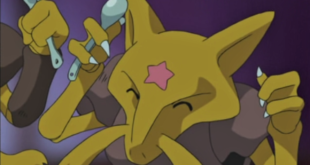 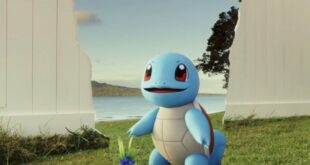