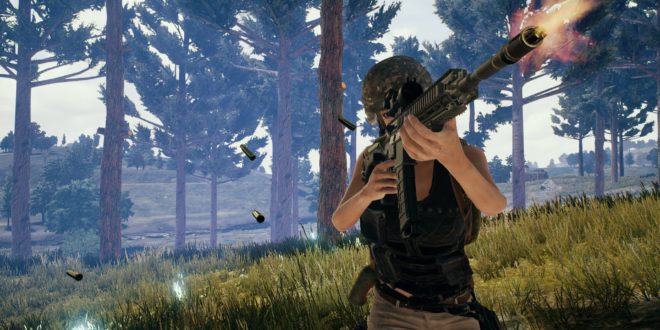 Tencent is eying up their biggest investment in a Korean game company yet, as they eye up sizeable investment into Bluehole, the parents of PUBG developers PUBG Corp.

This is reported by The Korea Herald, who cite industry sources close to the company.

This isn’t the first time Tencent has been linked with an investment into Bluehole, but reportedly the company are now looking to purchase an additional 10 per cent of the company, stakes in the company owned by venture capital firms, with a fee of around 500 billion won (£340 million) being floated for the deal.

If the reported deal does go through, Tencent will become the second largest shareholder in Bluehole, only slightly behind the game developers founder, Chang Byung-gyu, who holds a 20.6 per cent stake.

Earlier this year, Bluehole was looking for external investors in the company from overseas, and The Korea Herald reports that a Bluehole spokesperson said Monday that the company is "in the process of procuring investments" so this would fit with Tencent swinging in.

The two companies have a working relationship, too. Tencent is the exclusive publisher of PUBG in China, and they’re working on the mobile version of Battlegrounds alongside Bluehole.

Previous God of War stands firm at No.1 for a second week
Next Submissions now open for the Develop:Brighton Indie Showcase 2018