The Binding of Isaac: Rebirth coming "soon" to Xbox One, Wii U and New 3DS

The Binding of Isaac: Rebirth is heading to Nintendo and Xbox hardware, developer Edmund McMillen has announced.

In a new post on the game’s official site, McMillan reveals Rebirth is in the works for Wii U and Xbox One consoles. It’s also in development for the New 3DS, but the developer clarifies it won’t be available on 2DS or original 3DS handhelds.

Rebirth is the recent revamped re-release of McMillan’s 2011 indie hit of the same name (sans subtitle). The disturbing and enjoyable title packs a new chapter, new characters and ton of new items among other additions and improvements over the initial game. 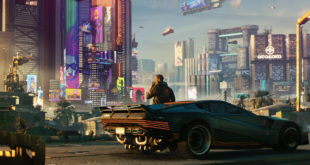