Four new sponsors have joined the eSports Industry Awards as fan voting heads to its conclusion.

Domino’s, Gillette, Omen by HP and Snugg have all sponsored the awards, joining the likes of Xbox, Windows 10 and Twitch as well as headline sponsor Now TV.

With just over a week until the awards take place voting for three awards is drawing to a close. The eSports photographer of the year, eSports journalist of the year and new eSports game of the year awards are all being decided by a fan vote, with voting open until midnight on November 19th. Anyone that votes in the awards will receive a free 30 day trial of Now TV. You can cast your vote right here.

The event, run by NewBay Media (which is eSports Pro’s parent company) and MBN Events, will be held at London’s The Brewery on Monday, November 21st. You can see the full list of finalists here.

The eSports Industry Awards, in association with Now TV, will be broadcast live on Twitch on November 21st thanks to a partnership with Gfinity, and will be hosted by Julia Hardy and The Gadget Show’s Jason Bradbury.

It is dedicated to recognising the international eSports business, showcasing top class performance and innovation from the players, teams, media, hardware providers, games, events, and personalities within the scene.

With a multitude of eSports teams, athletes, international brands and agencies represented, the inaugural 2016 eSports Industry awards event is proof that the global eSports industry is booming.

There are still a limited number of tickets left for the event, which are available to purchase right here. 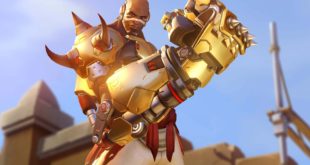 Overwatch League: How do you solve a problem like Korea? 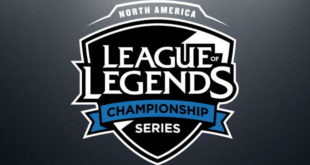 Riot announces franchising is coming to the NA LCS in 2018, buy in is $10 million 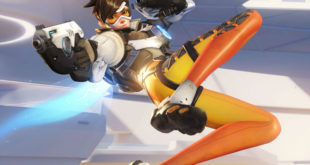 Rise Nation is the latest org to drop its Overwatch team