The independent games association TIGA have today released a new handbook that outlines how video games businesses can benefit from Games Tax Relief.

This is good news for those applying for the program, as applicants have more than doubled, with Tiga also stating that last quarter, Games Tax Relief (GTR) supported the creation of 128 games, up from 77 being supported at the same time last year.

GTR was first released in April 2014, and figures provided by the BFI suggest the budgets of GTR certified games have increased tenfold.

Dr Richard Wilson, CEO at TIGA, said in an emailed statement, “We’ve witnessed a significant increase in certified budgets and games, a clear sign that the measures are effective in stimulating a vital component of our creative industries. We have developed our tax relief guide to enable as many games businesses as possible to fully benefit from GTR in the years to come, thereby allowing the UK economy to continue to flourish. GTR enables studios with qualifying games to reduce their corporation tax if their game makes a profit, or receive a cash tax credit if their game makes a loss. TIGA wants to see even more studios and games benefiting from GTR.”

Jason Kingsley OBE, the chair of TIGA and co-founder of Rebellion, praised the UK games industry before adding: "What’s more, with VR becoming mainstream for the first time, the UK’s games developers are treading entirely new ground, and Games Tax Relief is playing an invaluable role in buttressing that creativity, enabling developers both big and small to viably explore the limits of their craft. Today’s figures prove that GTR is making a real difference for studios, the industry and the UK.”

For a copy of the TIGA Games Tax Relief Guide, those interested are encouraged to email: suzi@tiga.org 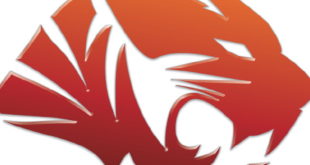 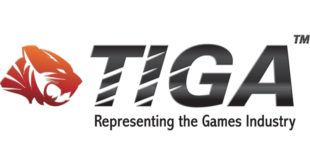 The UK games industry on course for growth in 2021, but just 48 per cent regard the UK as a favourable environment for business