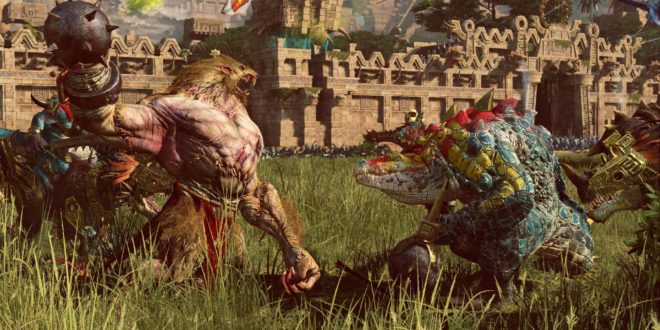 The game will be particularly rewarding for owners of the first Total War: Warhammer title, as Hall says players will be able to take their races from the first game into the second and vice versa once the first planned update arrives.

“The first major update will, if you own both games and the DLC, merge those two maps into one, and you’ll be able to take your Dwarves to the New World, or your Lizardmen to the Old World. So I think for players such as me, who have always loved Warhammer, that’s the game they’ve always had in their head.”

That said, Hall added Creative Assembly has made a concerted effort to make the game as welcoming to newcomers as possible.

“If you’ve never picked up Warhammer before and you buy this one, it’s all good. In fact, we’ve improved the tutorial. The more depth we add, the more difficult it can be for new players to get in, but the races help us strike that balance. Orcs let you fight lots of battles, while the High Elves really drive home the game’s diplomacy mechanics.”

Players will also be pleased to hear the Skaven are making their Total War: Warhammer debut. “If we’d held off the Skaven any longer, there would have been riots,” Hall laughed. “They’re a very popular race and they’re very uniquely Warhammer. I think if we’d have done a fantasy-themed Total War, I don’t think it would have had as much of an impact as Total War: Warhammer, even though fantasy’s all the rage now. We’ve kind of hit of zeitgeist, I think, and it’s going well.” 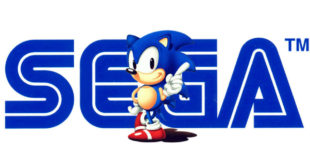