The UK games market has bounced back following a collapse in retail sales two weeks ago.

Last week MCV revealed that the UK games market’s weekly value had fallen to its lowest point in four years. According to data from Gfk Chart-Track, the games market was worth just 13.5 million for the week ending April 23rd.

However, the launch of EA’s FIFA World Cup 2010 and Capcom’s Super Street Fighter IV have caused sales to shoot up 39 per cent.

The UK games industry was worth 18.8 million last week, while units also rose 29 per cent to 840,034 games sold. FIFA World Cup accounted for almost 12 per cent of all games sold during the last week.

There were also some promotions going on at retail. Modern Warfare 2 was discounted over the weekend, as were a host of other titles, such as Mirror’s Edge. The market improvement was down to a combination of promotions and new releases.”

May is a relatively quiet month for games but there is still a handful of triple-A titles that should help sales during the month. 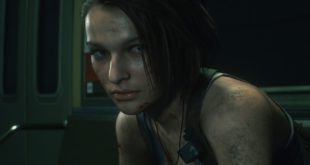 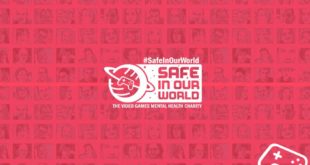