A 32-year-old single mum has been ordered by a Minneapolis court to pay $1.92m to the Recording Industry Association of America after being found guilty of breaching the copyright of just 24 songs.

The Guardian reports that Jammie was one of 30,000 people initially found guilty and ordered to pay damages of $222,000 to the RIAA way back in 2007. However, the process was plagued by controversy after reports that both a 12-year-old girl and a deceased woman have received letters asking for damages.

Following the RIAA’s change of methodology in seeking out culprits, several new cases, including that of Jammie Thomas-Rasset, have now returned to court, this time with the jury seeing fit to drastically increase the fine.

Outside of the court Jammie told reporters that the verdict was kind of ridiculous” and vowed that there’s no way they’re ever going to get [that money]”. 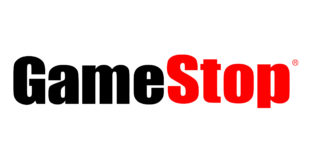 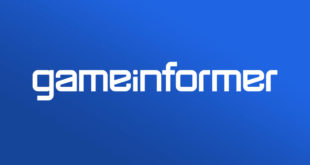 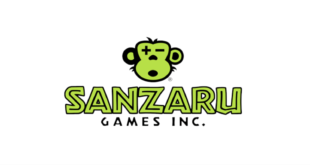