Will games miss out on annual Star Wars movie blitz?

Disney has confirmed plans to release a new Star Wars film every year from 2015.

TotalFilm reports that the announcement was made at LA event CinemaCon. Apparently it will alternate each year between the numbered VII, VIII and IX ‘Episodes’ and a series of standalone movies rumoured to centre on characters such as Jedi master Yoda, bounty hunter Boba Fett and Han Solo.

It has been confirmed that Mission Impossible III and Star Trek director JJ Abrams will be handling Episode VII while Lawrence Kasdan and Simon Kinberg have already been recruited to pen the spin-offs.

However, with news earlier this month of Disney’s decision to close LucasArts, could the video games industry miss out on the cash bonanza?

"After evaluating our position in the games market, we’ve decided to shift LucasArts from an internal development to a licensing model, minimizing the company’s risk while achieving a broader portfolio of quality Star Wars games,” Disney said at the time.

Even prior to this worrying news concerning reports about LucasArts’ Star Wars games output had already circulated. Promising gritty next-gen title Star Wars 1313 was apparently cancelled almost immediately upon Disney’s purchase of LucasFilm as the company was apparently only interested in titles associated with its movie reboot plans.

Will Disney license out the IP to other developers and publishers to movie-associated console releases? Or will instead it choose to focus on more mainstream projects like associated Facebook and smartphone titles? Or could – gulp – the games industry miss out altogether? 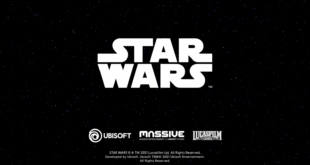 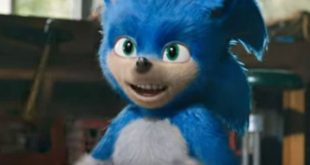 Sonic the Hedgehog movie earns over $110m on debut weekend 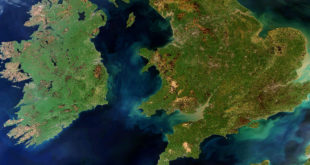