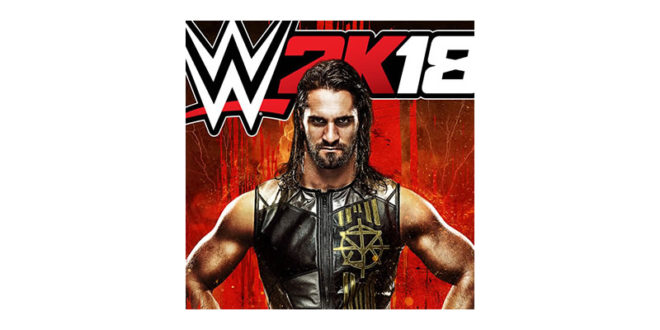 2K has announced that its licensed WWE series will be making an appearance on Switch later this year.

Switch will be among the platform lineup when WWE 2K18 releases this autumn. It will be the first time that the series has graced a Nintendo platform since the release of WWE ’13 on the Wii.

Note that while the PS4 and Xbox One versions have a release date of October 17th, it’s not yet known exactly when the Switch release will arrive. It is also understood that this will be the full version of the game and be feature-comparable with other platforms.

The news is a big boost for Nintendo’s perpetual promise of improving third party support. This never really materialised on Wii U – 2K virtually ignored the machine, for instance – so the appearance of a big mainstream series like WWE will be viewed as a very positive sign.

The news was delivered by the game’s cover star Seth Rollins in a video, which you can see right here:

Following the Switch’s official reveal in October, Nintendo showed off a massive list of development partners including some big third parties.

The full list consisted of 48 different partners, including the likes of Activision, Ubisoft, EA, Take-Two and Bethesda. A few of the more interesting names on the list were Epic Games, FromSoftware and Konami. Of course we have seen a list like this before from Nintendo, specifically when they showed off the Wii U and we all know how that went, so the actual arrival of games like WWE 2K18 will be welcomed by fans, even if it’s a title that’s not of specific interest.